Way Station is a trio from Kiev performing atmospheric music on the edge of 'post' genres. The band was formed in 2010 and during that time released several singles and two albums: The Ships (2013) and The Way of Minstrel (2018). Both of LPs were highly rated by the press and the last one entered the world’s top 50 post-rock/post metal releases in 2018 by Arctic Drones online magazine.

The band also shared stage with the best representatives of the genre, such as: MONO, Maybeshewill, This Will Destroy You, Lymbyc Systym. Way Station can be described as an atmospheric instrumental rock with its own unique story for each track. 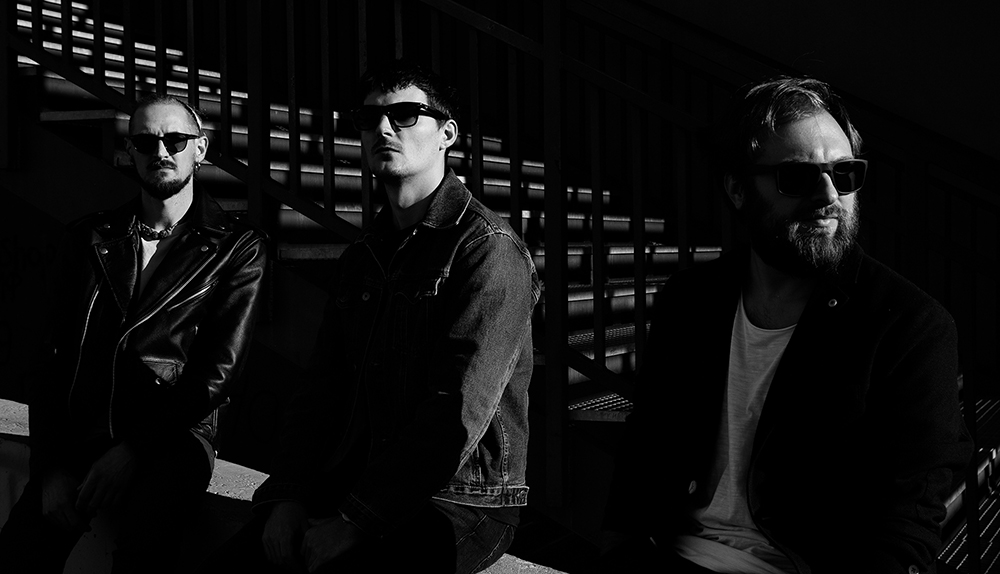 "The Way of Minstrel" 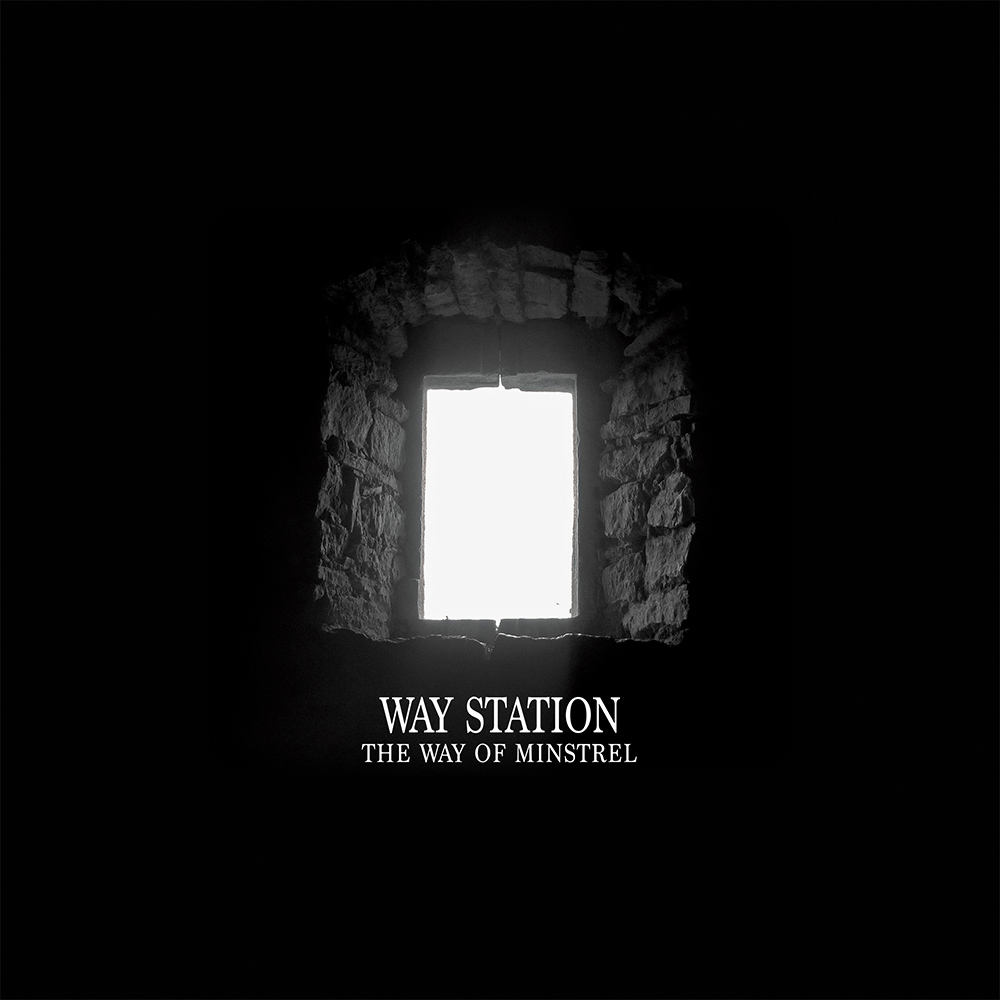 Update Required To play the media you will need to either update your browser to a recent version or update your Flash plugin.

There is light and darkness in everything...

"There is probably no better introduction I could give you than these words from
Kiev-based band, Way Station, in regards to their sophomore release.
The Way of Minstrel sits neatly between the accessibility
and atmosphere of post-rock and the funereal qualities of post-metal
akin to legends like God Is an Astronaut and Maybeshewill.
In a musical landscape filled with cheap imitations and recycled motifs,
The Way of Minstrel boldly carves a path for the next generation of hybrid “post-bands”.
Echoes And Dust

"The combination of a tremendous atmospheric tone
with a ghostly edge in the background and tight arrangements
that bring shivers to your spine from start to finish is what makes
The Way of Minstrel shine."
Arctic Drones

The Way of Minstrel available at all popular resources 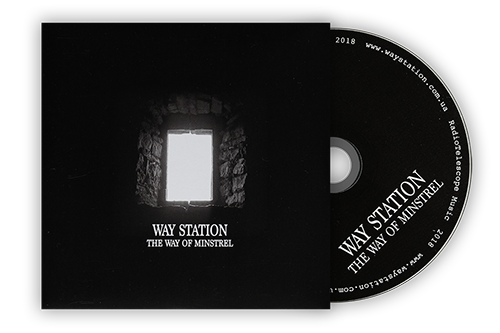 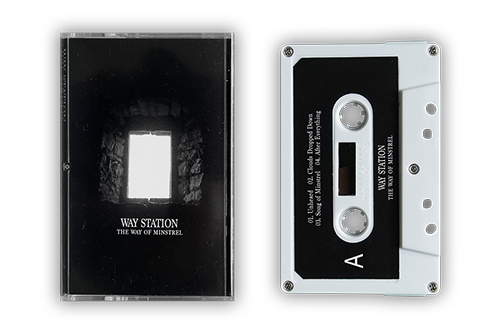 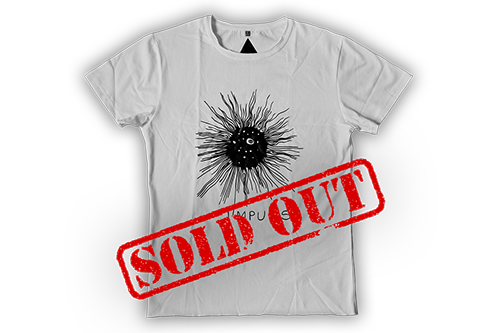 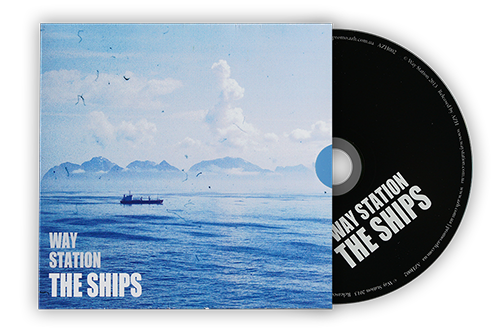 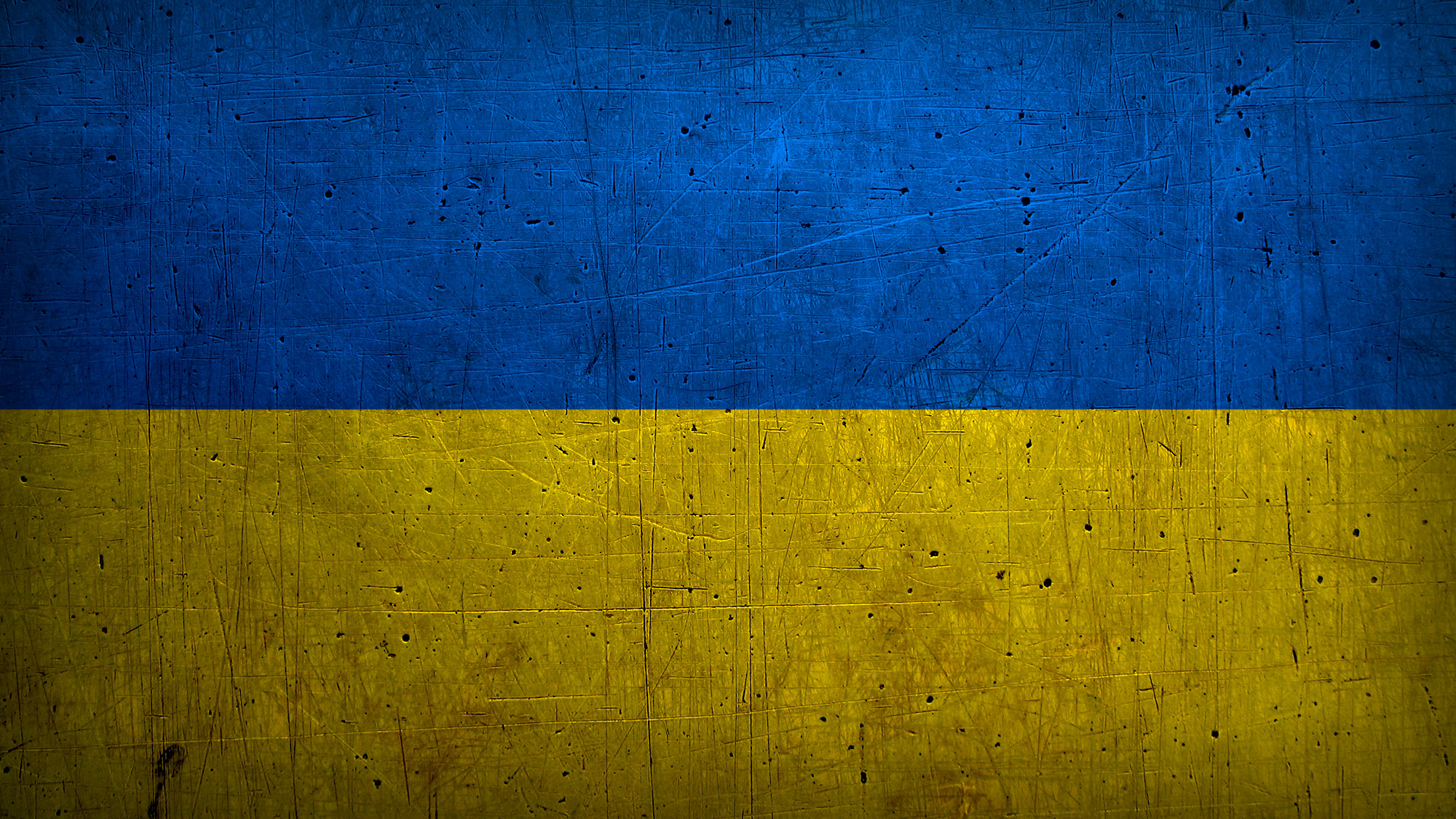